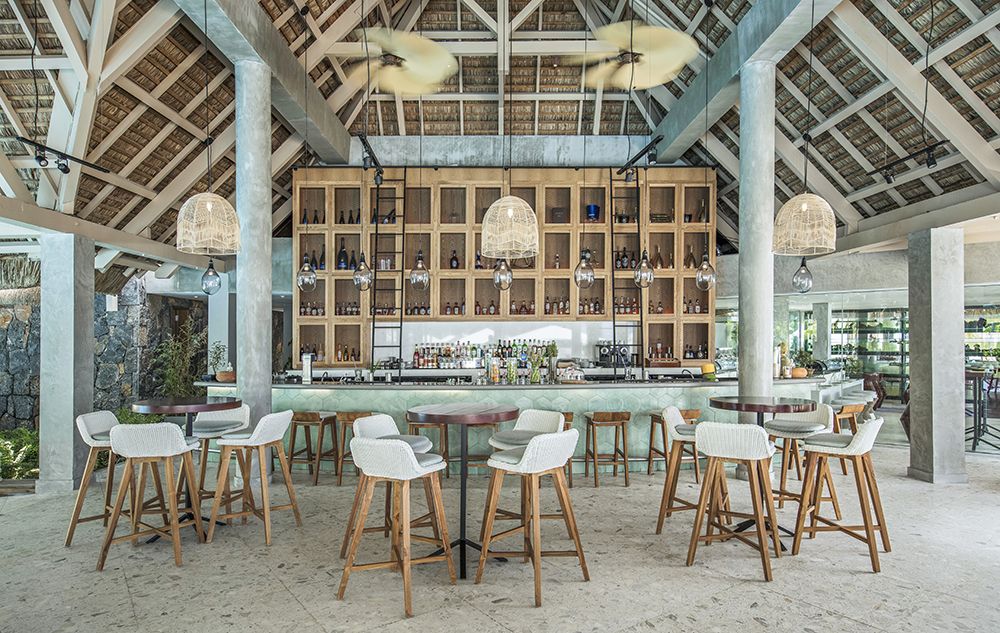 Set within the Sugar Beach resort in Flic en Flac Mauritius, stands the islands freshest dining & nightlife destination Buddha Bar Beach - previously known as Tides. The latest venue for renowned hotel chain Sun Resorts was conceived and applied as a renovation to the existing hotel pool bar. Sun Resorts expressed a strong desire to evolve the F&B offering and become recognized as a desirable setting rather than merely a back up area to the hotel pool. The concept was something that the island was missing; a captivating modernized dining & nightlife destination that would excite and be frequented by all. It therefore became clear from the onset that careful consideration was to be dedicated not just to the existing pool bar, but to the available surroundings including the beach and the hotel itself in the creation of a never-seen-before offering. Originally named “Tides,” the venue was rebranded to Buddha Bar Beach after the acclaimed hospitality label saw the 3D renderings. The space was a perfect solution for the brand in their pursue of an offering that completely synergized with their DNA and ideologies, which hadn’t been fulfilled up until now – only pop-up venues that disintegrated over time. The establishment is an unprecedented addition to the island that sits comfortably within its location, engulfed by beautiful undisturbed backdrops of serene sunset and greenery, and has created an entity that Buddha Bar truly identify with. As such the design now sets the benchmark for all future franchise venues to follow. 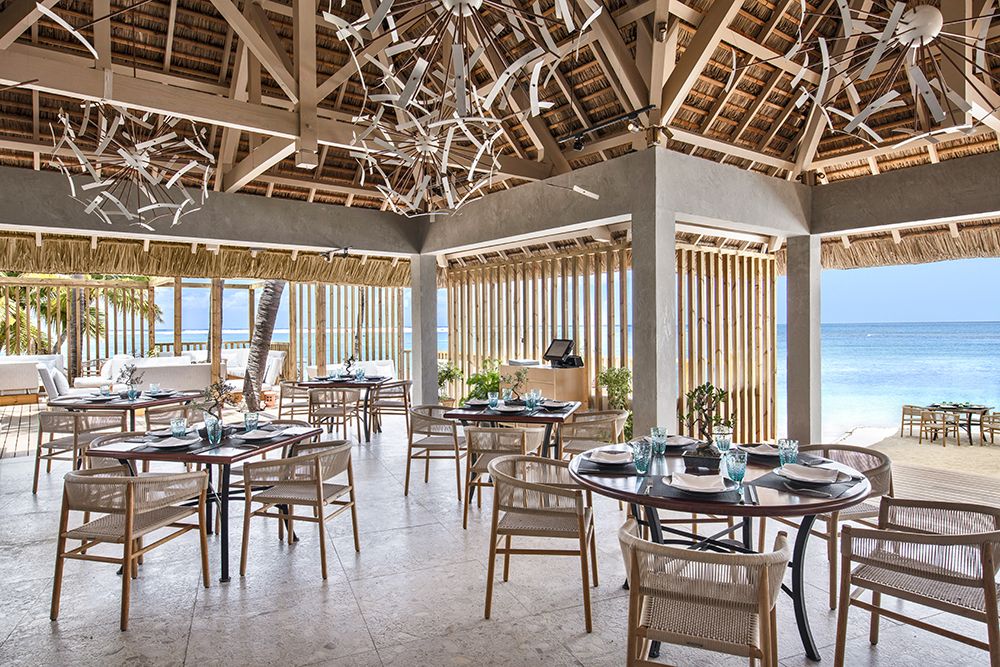 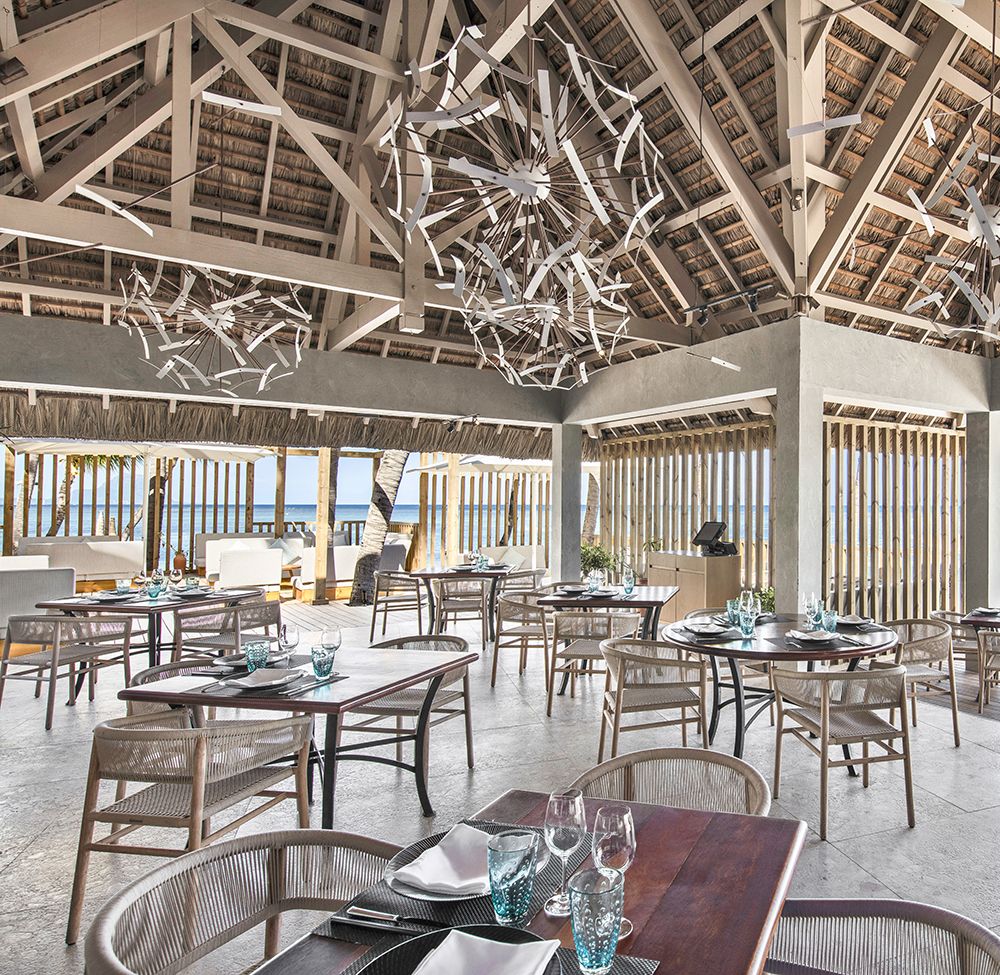